My Journey – My Inner Voices

My Journey – My Inner Voices 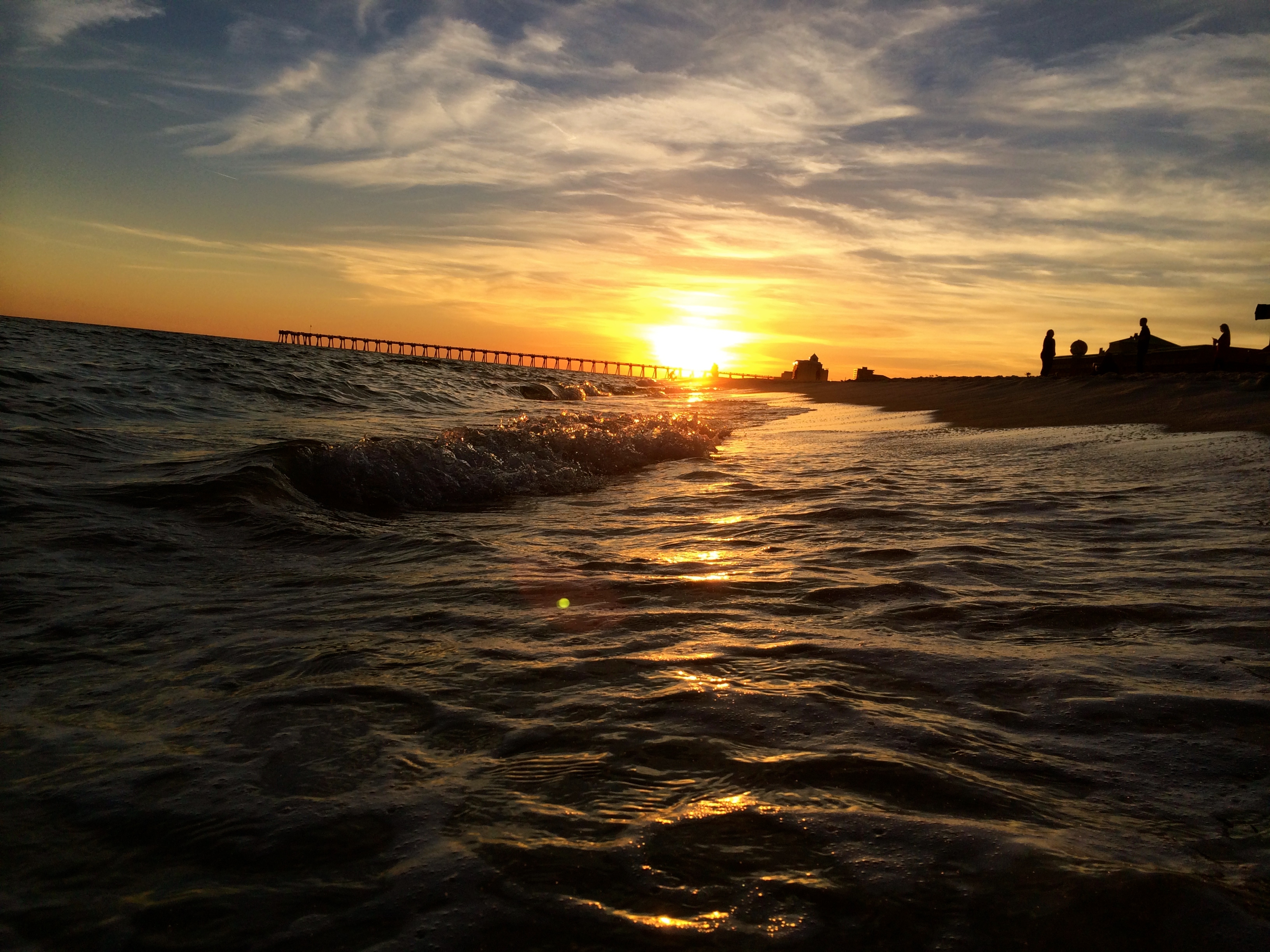 People often ask me how I am able to communicate my spirit guides, how it all began.  What I can say, in a gist, is that I was born with it, lost it, and later learned to reconnect.  I believe that everyone is born with this gift of feeling, hearing, seeing things that we do not necessarily understand in our cognitive brain, but we sense deep within ourselves.  We just have to believe, have faith and recognize that what we are seeing, hearing, and feeling are real.  Sometimes we merely have to relearn what we already know – when we are ready.  Or, in my case, even when we are not.
It was the middle of the night – probably close to 2am.  I woke with a gasp, heart racing.  I was freezing cold, and I felt a presence.  I thought perhaps someone was in the room trying to rob the house.  My then husband was sound asleep, and I considered waking him to see if perhaps he had stashed some sort of weapon under the bed as a means of protection.  I stammered, "Who’s there?"  No answer.  Then I smelled something – it smelled like poop, literally.  I asked again, "Who’s there?!" feeling more frightened.  And suddenly I heard in my head, "I just want to talk to him."  And the man’s voice said it again, adamently, "I just want to talk to him."  Well, I freaked out.  I started shaking and gripping my covers insisting that he go away, over and over. Then it was gone.
That night, I learned that I had been contacted by my ex-husband’s grandfather who had died years earlier. I discovered this because, before he died, apparently he smelled like what I described above.  Weird?  Well, I thought so too. So much that I stopped meditating and started going to temple every Sunday as a means of protection.  That night, I learned that I had a gift.
Prior to that evening, I had heard a voice, but this was a gentle man’s voice.  I would meditate, and he would speak to me, answering any questions I had.  I knew he was good because his responses were always kind, unbiased, and wise.  When I was disciplining my daughter, sometimes I would ask him for advice as to how to speak to her.  He would tell me to talk to her about my concerns, and speak with love.  So I did, because I always listen to what he tells me.  She could tell the difference between mean mama and the mama who listened to her guide.
So, years later, I left Thailand and moved back to the States.  I began meditating regularly again, and I was no longer contacted by grandpa (thank God), but I did build a stronger bond with my guide, William.  Today he helps me whenever I need, and he has finally made it clear (gently) that if I didn’t overcome my fears of judgment and start using my gifts of hearing and seeing to help others, I’d just  have to do it in another life time.  When I asked him, "Why me??"  He said, "Because you can."
← Prev: Symbolism and Our Connection to the Divine Next: GRATITUDE → 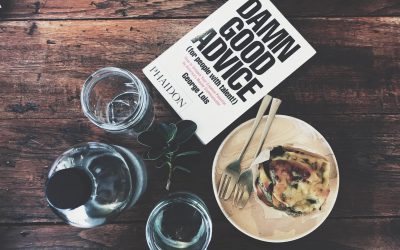 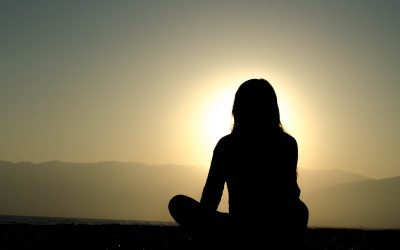 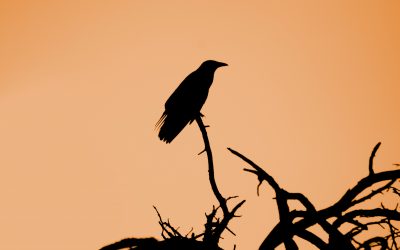 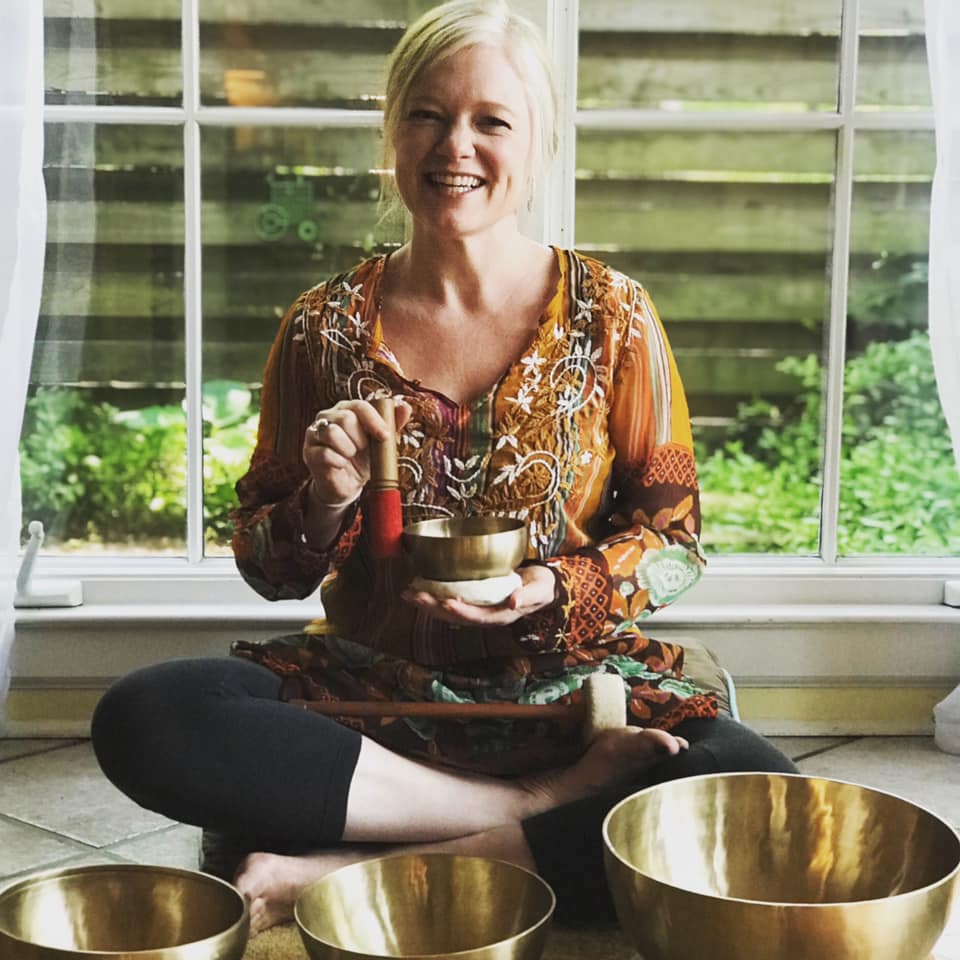